Expand their world with Space Quest, from Little Passports. Launch your explorer on a six-month adventure beyond Earth. Build fun hands-on projects from rockets to rovers, and discover the real-life science that fuels modern space exploration.

CuriosityInspired may earn a commission on this purchase 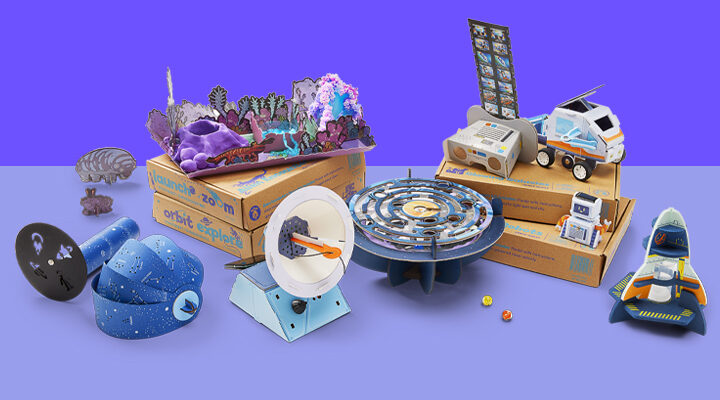 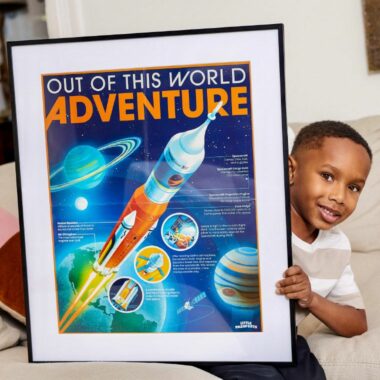 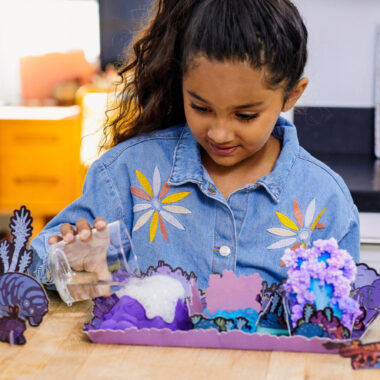 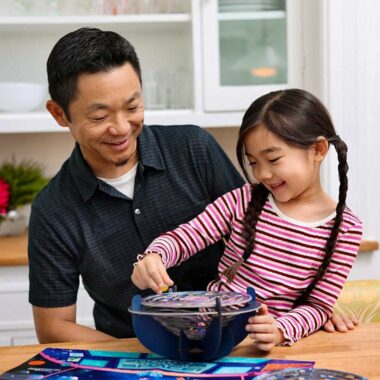 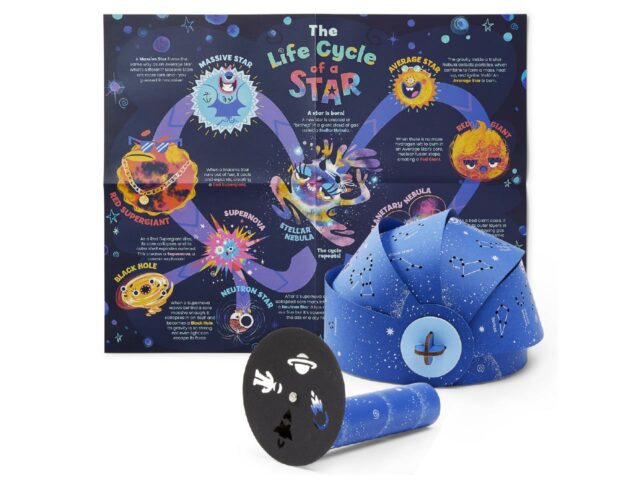 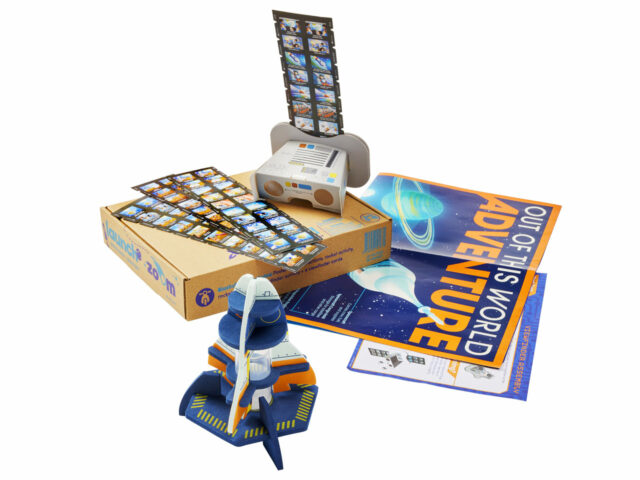 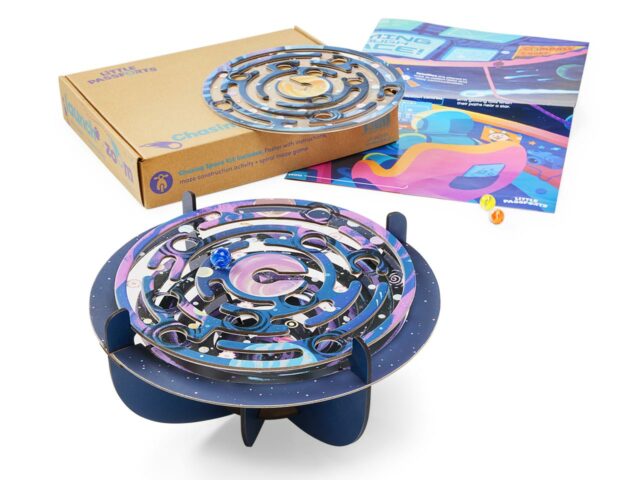 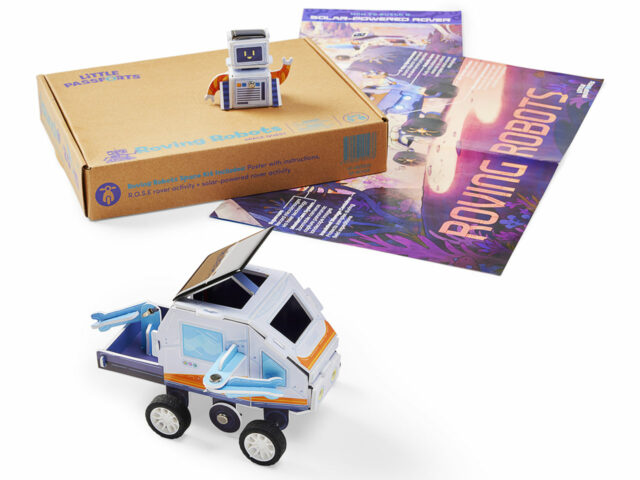 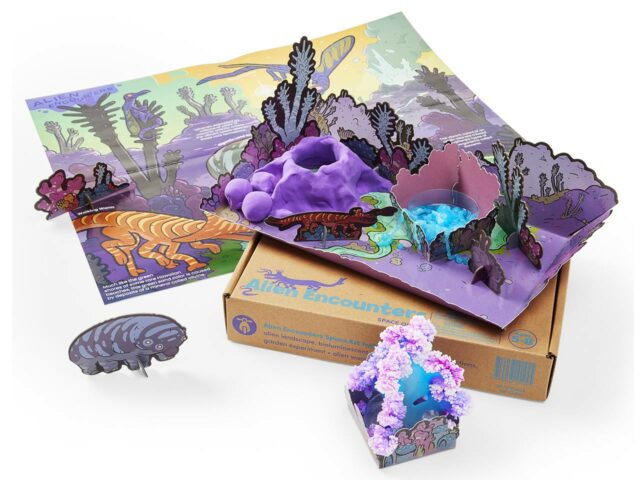 Take advantage of these promotions when you click the "Buy Now" button above.

Box 1 Glowing Galaxies start your adventure by exploring the night sky. You'll build a cardstock planetarium that projects stars onto your wall and ceiling. Make a mini flashlight projector to guide a rocket, astronaut, comet, or planet around your room. Investigate the lifecycle of a star on a beautifully illustrated poster. Step into the global story of astronomy in ancient times.

Box 2 Blastoff! Train and launch into space alongside our crew of kid astronauts. You'll construct a reusable foam rocketthat launches via a kid-safe baking soda chemical reaction. Blast into the fascinating world of rocket science on a detailed poster. Envision the out-of-this-world training astronauts go through on Earth.

Box 3 Chasing Space Journey through deep space on your way to an alien world! You'll assemble a cosmic marble maze and dodge the perils of the interstellar void. Strap into a spacecraft cockpit on a poster imagining an interstellar journey. Explore how Earth's astronauts stay happy and healthy during long missions in space.

Box 4 Roving Robots Create and deploy two robot rovers to investigate an alien planet! You'll make a solar-powered robot vehicle and a robot rover that hitches a ride on its back. Explore an Alien world and real-life rover technology via a mesmerizing poster. Discover how engineers on Earth collaborate across huge distances to build and operate rovers. 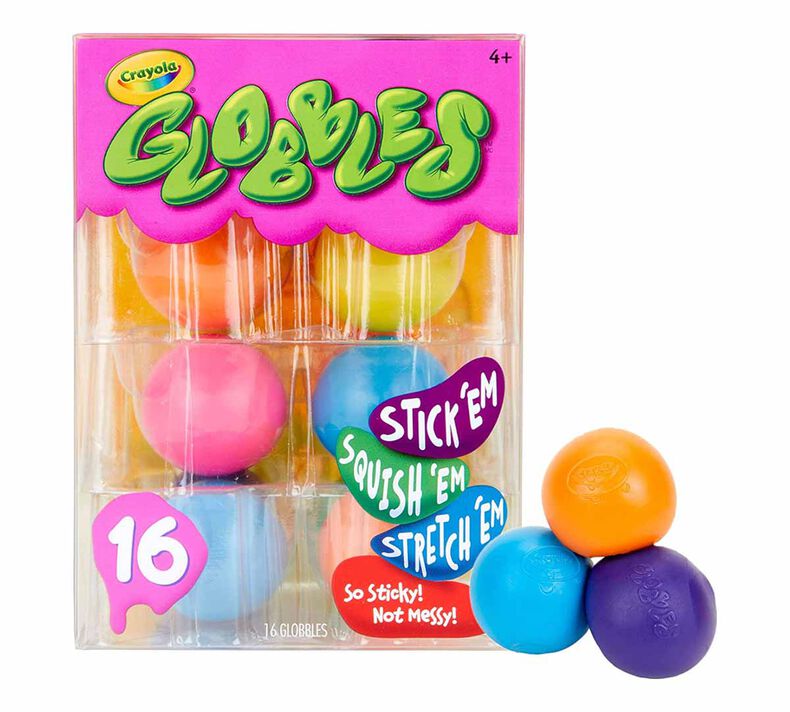 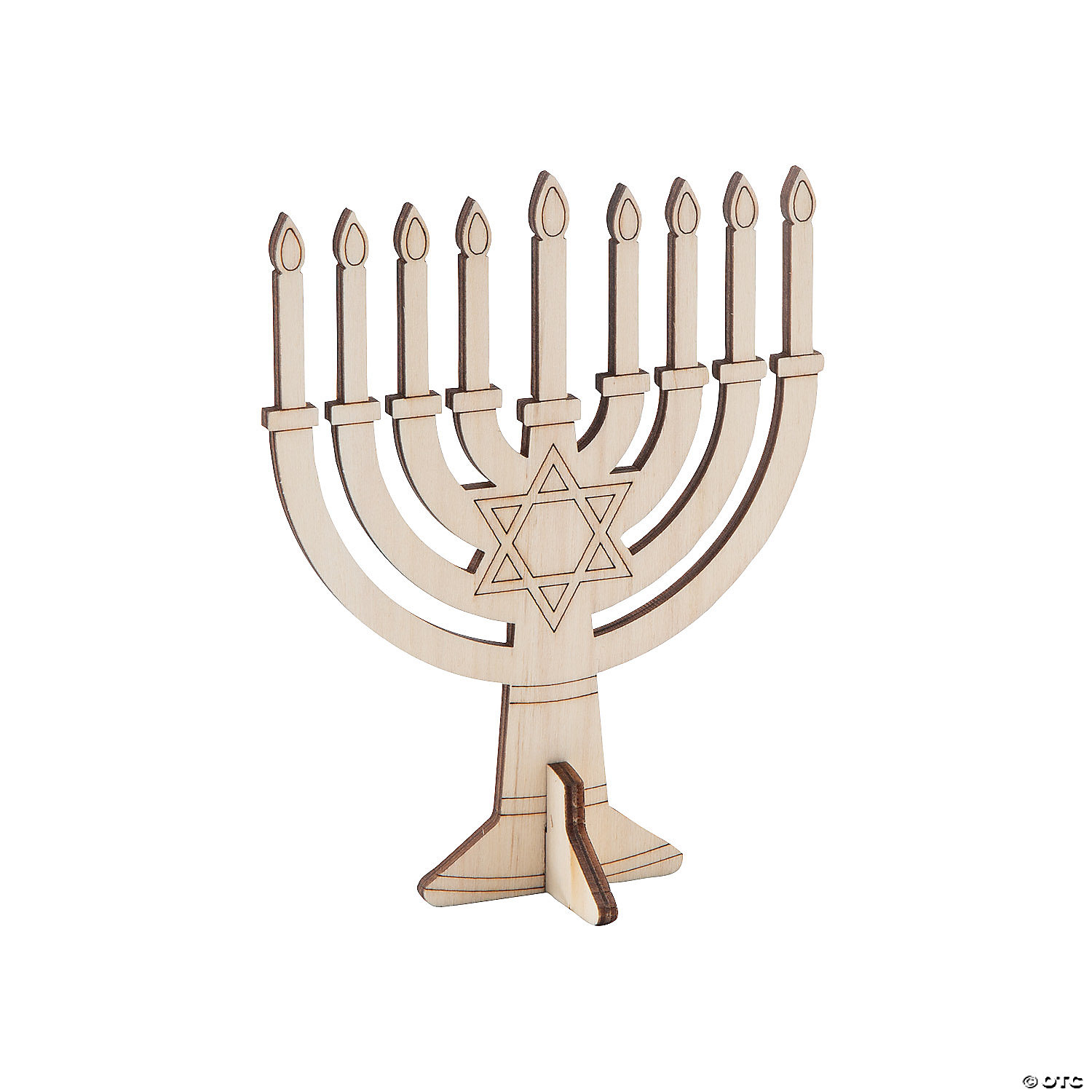 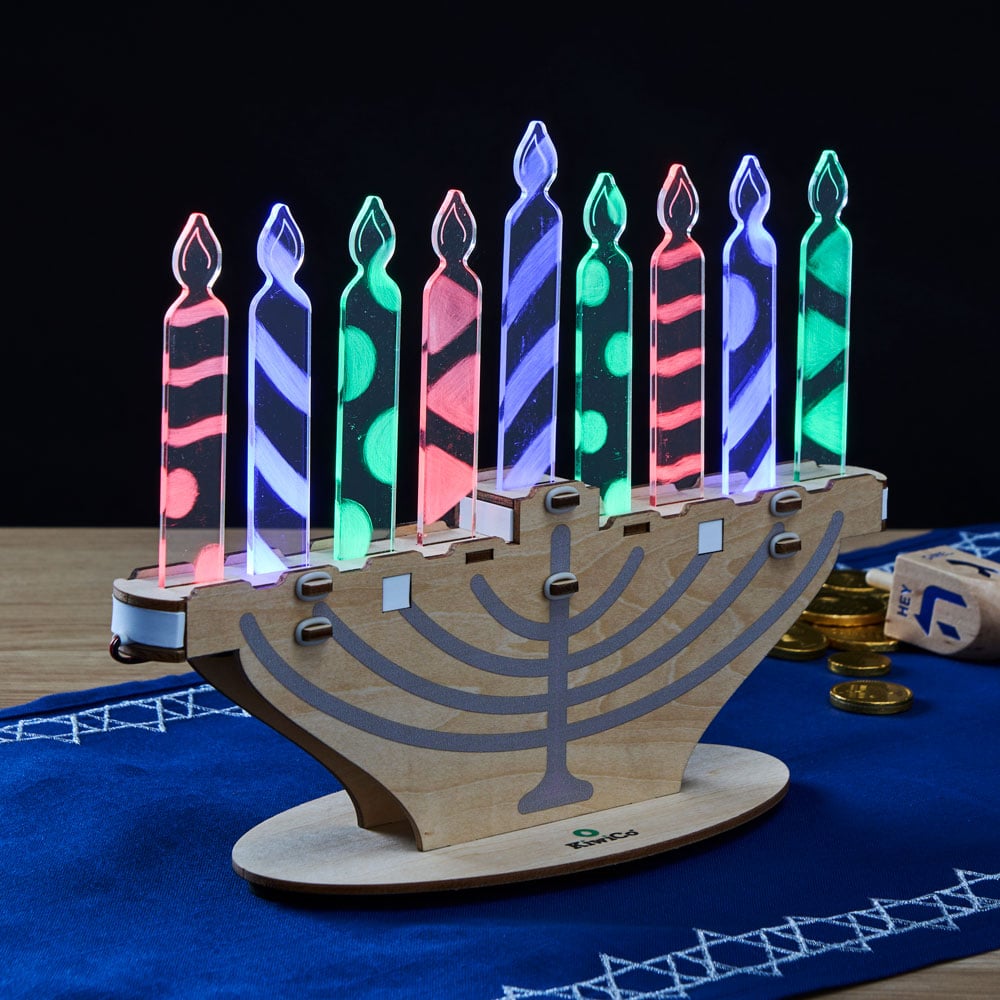